Skip to content
Home
/
Brazilian Jiu-jitsu
/
Why is the Hapkiyoosool so underestimated nowadays? What is it anyways? 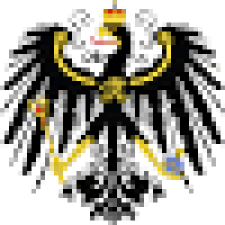